Will Starlink become the world's first network of last resort? 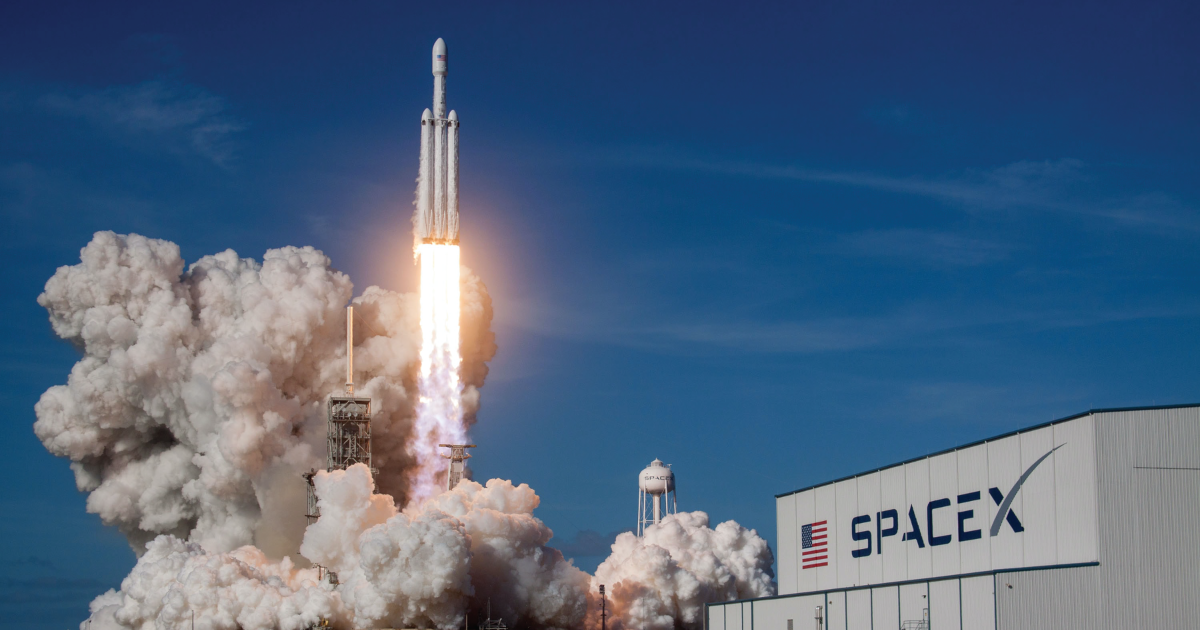 Some of you would have heard me wax lyrical about Starlink already. It would be fair to describe me as a self-confessed fanboy - as I am of a lot of disruptive technologies. And disruption is really the word that sums up Starlink. It’s a term that gets thrown around a lot, and to kick out the cliches, we’ve seen Uber give us cheaper and more convenient rides, and Airbnb let you run your own boutique version of the Hilton out of your spare bedroom, but neither of these things have the potential to deliver the societal impacts of Starlink.

Starlink to me represents an opportunity to bring the far reaching parts of the globe into the digital era. And for that reason, I would consider it to be the first truly global network of last resort, built for the modern way of working, transacting, entertaining, educating, and so on. A network of last resort (if it isn’t obvious) is a network which may not be optimal, however is largely ubiquitous. Therefore where better options don’t exist (i.e. fibre) the network of last resort becomes the answer. Starlink has even described its early adopter programme as 'The Better than Nothing Beta' - an apt layman's term to describe what it aims to achieve.

The reality is that it has proven to be far better than the low bar that the descriptor suggests. To take a local NZ view, the Starlink NZ Facebook group is full of posts where overwhelmingly happy consumers post speed tests comparing their previous DSL speeds, Farmside mobile and RBI connections to Starlink, and gleefully talk about sending their cancellation notice in after years of torment from 'you’ve got nowhere else to go' services. Not only does this network of last resort open up new opportunities for otherwise remote communities, but it shakes up a complacent market.

That complacent market is actually far more damaging than a few moans and groans about Netflix buffering issues. In this day and age, it promotes the growth of the digital divide. While it may not affect many more people than it did 20yrs ago, the impact is far greater as more of our lives require Internet access to participate in elements of a modern society. This is something that COVID has greatly accelerated as physical options to do things that underpin our society, such as engage with government services, rightly continue to favour digital means of doing so.

Starlink offers amazing opportunities. While Zuck is preaching his metaverse, Elon is launching a manmade constellation into our universe.

Now for the reality check…. Starlink has potential but it isn’t perfect. For example, only around 10% of the total number of satellites have been deployed to date, and they currently only provide in areas of the globe closer to the poles, excluding a decent band around the equator. Similarly there are large waitlists as Starlink reportedly cannot manufacture dishes fast enough and seeks to limit the density of connections in areas divided into cells to maintain quality. Starlink also requires a clear line of sight to the sky where the low orbit satellites whizz by. My property has large trees on a steep hill which causes frustrating obstructions and therefore small outages. However two things - one I believe I can correct this with a combination of trimming some trees and building a higher mask, and when I tried plugging my DSL back in the other day to compare the experience, Starlink was still far better. Starlink also isn’t the answer for everything, and there are currently restrictions on its commercial use. It also costs $799 upfront (apparently it costs twice as much to manufacture) and $159 per month which puts it beyond the reach of many.

So where does this leave us? If I speak from a NZ perspective, we need better connectivity in rural areas. Some may say “you choose to live there” but that’s a pretty shallow argument. Is the suggestion that everyone relocates to our already overburdened cities? Even those that work in primary industries?

Historically, the government has relied upon supply side interventions to address gaps in our communications infrastructure. This includes programmes like UFB and the less well known RBI, Mobile Blackspots and RSBI. For the first time, the private sector has stepped up and solved the infrastructure problem. Thank you, Elon. So what should we do? If I was Hon Dr David Clark I’d be picking up the phone and putting in a call to SpaceX HQ, Hawthorne, California and telling them you’ll pay the whole cost of the dish, provide a bulk order and ask what else can be done to incentivize them to allow more density in local cells faster and allow access for organisations like schools, marae and other sites that would currently be excluded by the residential clause in the T&Cs. My next call would be to Hon Carmel Sepuloni to let her know I’ll be sending her some money out of the Telecommunications Levy to distribute for demand side funding now we don’t need to spend it all cycling it back to Telco’s to expand their infrastructure. If only it was so simple.

In summary, Starlink could be to rural communities what UFB has been to suburbia. It gives us a huge opportunity to put a dent in the digital divide if we can ensure it is affordable to some of our most remote and impoverished communities, and for once we don’t have to spend a cent on the infrastructure.