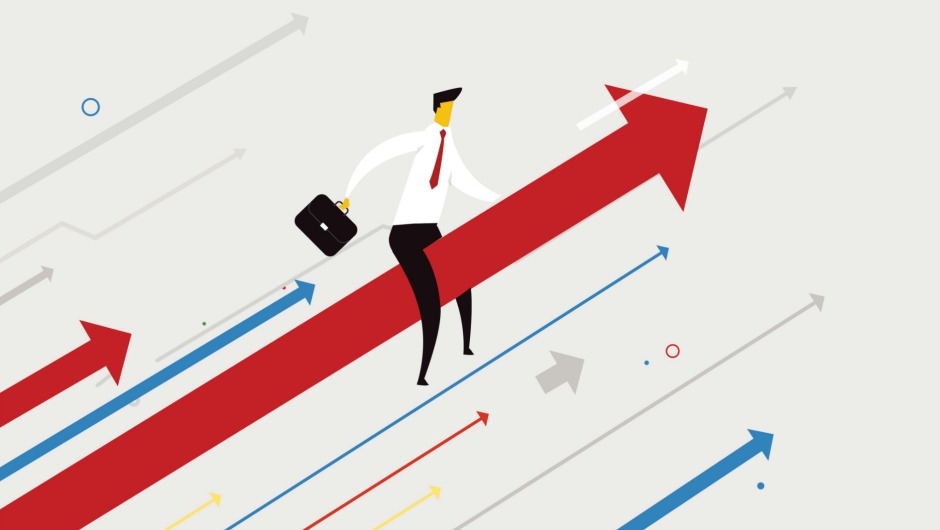 Digitisation, digital transformation, digital disruption – whatever you want to call it, it’s everywhere. For The Instillery, a Kiwi company that helps businesses tap into the true value of cloud technologies and business analytics, it has resulted in huge growth.

To kick off the new year, they’ve announced the hire of six new employees, including a new executive hire.

Ballooning to more than triple its size (now 30) in just the past 12 months, The Instillery has committed to expanding its enterprise footprint both locally and abroad. In January The Instillery opened an office in London, and will soon move to a new Auckland headquarters to accommodate the expanding team.

Founder & CEO, Mike Jenkins affirms the expansion is in line with the company’s growth strategy to meet the increasing demand for ‘cloud-first’ enterprise projects.

“We are entering a very important time at The Instillery, moving towards a larger scale product roll out and having this outstanding bunch of talent join our team is a sign of times to come,” says Jenkins. “With a successful capital raise behind us, we’re incredibly excited about what 2017 has in store for The Instillery as we scale up our mid-market offering.”

According to Jenkins, Nees will play an instrumental role in leading the company’s enterprise cloud and security consulting and cloud managed services with focus also on the productisation of the wider group’s service offering – something that Nees is looking forward to sinking his teeth into.

“I can’t think of a better time to be part of an exciting fresh tech business, particularly as it enters this new phase of growth,” Nees says.

“There really is so much change going on with cloud disrupting the traditional playbook and there’s such an opportunity to help local and global businesses realise their true potential.”

Nees says he’s looking forward to riding the wave of digital transformation as they continue to shake things up and have a bit of fun while challenging the status quo.