Protecting yourself from DDoS (and other targeted attacks) 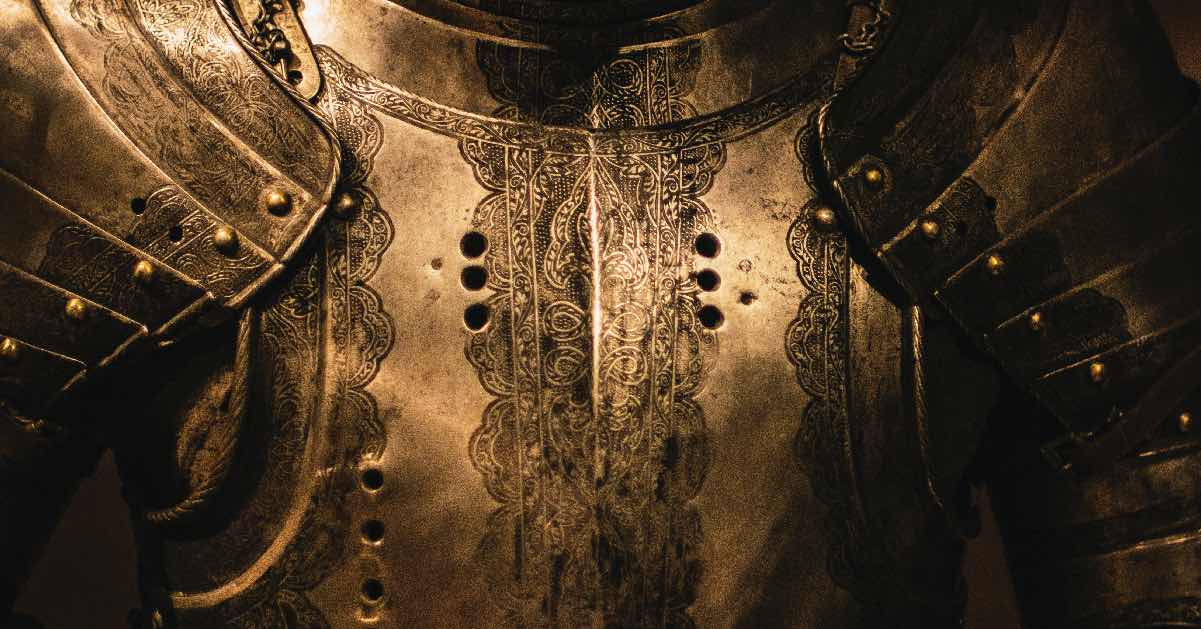 DDoS attacks can be a somewhat confusing subject. On one hand, volumetric attacks have been around for a long time with a number of solutions. On the other hand, the devil is in the detail with how effective solutions may be.

Here are some tips on understanding and reducing the risk of DDoS attacks or mitigating them.

Firstly, what is a DDoS attack?

A Distributed Denial of Service (DDoS) attack is a fairly crude attack that is designed to overwhelm the target with a volume of traffic. It is similar to being on poor broadband and having everyone in the house trying to watch Netflix at the same time. There simply isn't enough capacity to serve all parties. The Distributed part of a DDoS means that the traffic comes from a number of different "attackers", rather than just one or two in a DoS attack. 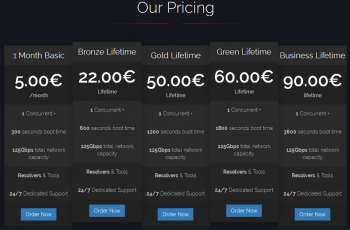 Launching a DDoS attack can be as simple as signing up online and paying some Bitcoin, then entering your target.

This makes it harder to block as you can't simply identify a couple of sources. So who are the "attackers"? I put it in quotes for good reason - often the sources in a DDoS attack aren't actually attackers, they are often made up of compromised devices with the owners having no idea. In layman's terms, if you have a Windows 7 PC attached to the Internet and haven't stayed current with updates, it could get a virus. Rather than corrupting your computer, that virus could instead allow your computer to be used to generate traffic as part of a DDoS attack. Equally a smart device in your home with a vulnerability could be used in a similar fashion... yes they can even weaponize your fridge!

The target of a DDoS attack is a DNS name (www.yourbusinessname.com) or an IP address which is like a street address for your network or website.

So how can you defend against DDoS attacks?

In English, please? What this really means is that you should look to reduce exposing your digital footprint directly to the Internet which is where DDoS attacks originate. If someone wants to attack your businesses, first they need to identify what they can attack. There are a few typical ways to do this: 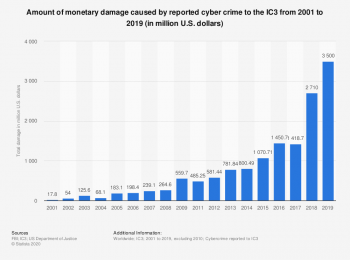 Less than 50% of the damage caused by Cybercrime is thought to be reported.

All these methods could be used to identify the target of a sustained and calculated DDoS attack. In a lot of instances, DDoS attacks are launched just to be a nuisance and therefore may not be targeted in a sophisticated means.

So how do you prevent your digital footprint being discovered? One answer is to cloak your services behind a cloud security service which means they are not directly exposed to the Internet. Here are some examples that relate to each of the points above. I will focus on cloud-based solutions as they are highly scalable and simple to deploy, making them a good starting point for most businesses.

Also if you use a public cloud provider for your IT systems, you will receive a level of inbuilt DDoS protection. AWS Shield Standard and Microsoft Azure DDoS Protection Basic are examples of this and can be used with other cloud services to mitigate DDoS attacks. You can also subscribe to more advanced DDoS protection services from cloud providers.

Using these methods in combination is the best approach. They are all complementary and all help reduce the number of targets for attackers.

Of course, nothing is foolproof and there are use cases where the above options may not work. This is where having a DDoS mitigation service from your Internet provider can be incredibly useful... but the devil is in the detail. You can pay a lot of money for a service that won't actually work.

Now here is where you need to scratch the surface a bit. Not all DDoS mitigation services are created equally.

To go even further, here is a warning, a number of ISPs trade on their brand or size to convince you that they offer the best solution. This is often not the case, and in fact, can be quite the opposite. Because they trade on reputation, not merit, they may actually offer a lesser service to a more specialised provider.

Remember DDoS attacks work by overwhelming the resources of the attack target. For example a web server. DDoS mitigation services work by removing or limiting abnormal traffic. So here are the things you need to consider when looking for a service provider

How do the cloud providers do it?

The way cloud services like Cloudflare, Akamai and Zscaler work is through the use of something called IP anycast. While an IP address is usually a specific location that Internet traffic is routed to, IP anycast publishes the same address in multiple global locations and allows traffic to be routed to the closest location that IP address is advertised. A cloud provider may have around 150+ data centres around the world where they advertise the same address. This means under a DDoS attack, the attack goes to 150+ locations, each of which has a huge amount of network and processing resources. Therefore they are difficult targets to overwhelm. When you are looking for DDoS mitigation services, you are really looking for this sort of model to be replicated as much as possible, hence the questions above.

Of course, nothing is foolproof, and we are often only able to select the best solution we can afford (until after an outage, where that budget item from the last 3 years is miraculously approved). It's always a good idea to have a backup plan. Something simple like a basic and static version of your website hosted on a cloud platform and behind a CDN is far better than nothing in the case of an attack. It's also cheap. Similarly being prepared for users to work from home, not the office, can be a straightforward disaster recovery plan (plus pretty well tested these days).