Locked in on local IaaS?

Our industry is a funny one, while some things change incredibly quickly and new technology is always becoming available, some things take a ridiculous amount of time to change.

One such area is local IaaS services - you know the old VPS stuff from the late 2000s? Sure it might be sold as a private cloud or similar now, but basically, you are renting VMs in someone's data centre.

At The Instillery we were early adopters of public cloud, and rightfully so, a lot of questions were raised about migrating to cloud platforms in Australia and whether critical apps would function and be supported on these (at the time) new services. But that was a decade ago….. Since the industry has created a huge body of evidence that not only are most of the cited challenges relatively simple to overcome but that there are considerable benefits from public cloud.

So why do some of NZ’s largest IT companies still strongly promote their own platforms?

Not ignoring the fact that there can be some legitimate use cases for locally hosted services, most of the time the advice is simply motivated by margins. Building and renting space on your own IaaS platform can deliver gross margins anywhere from 60% to 80%. These services are sitting in the cash cow/maturity phase of the product life cycle. So for every $10,000 a month you’re spending, $7,000 of that could be gross margin.

Further to this, renting out a rack in a data centre may generate between $2,000 and $10,000 per month in revenue depending on the power draw. Running an IaaS platform in that same rack can generate $250k-$500k per month of revenue for the same floor space in the data centre, for an investment of $500k-$1M of servers and infrastructure. Now your data centre returns are getting interesting! 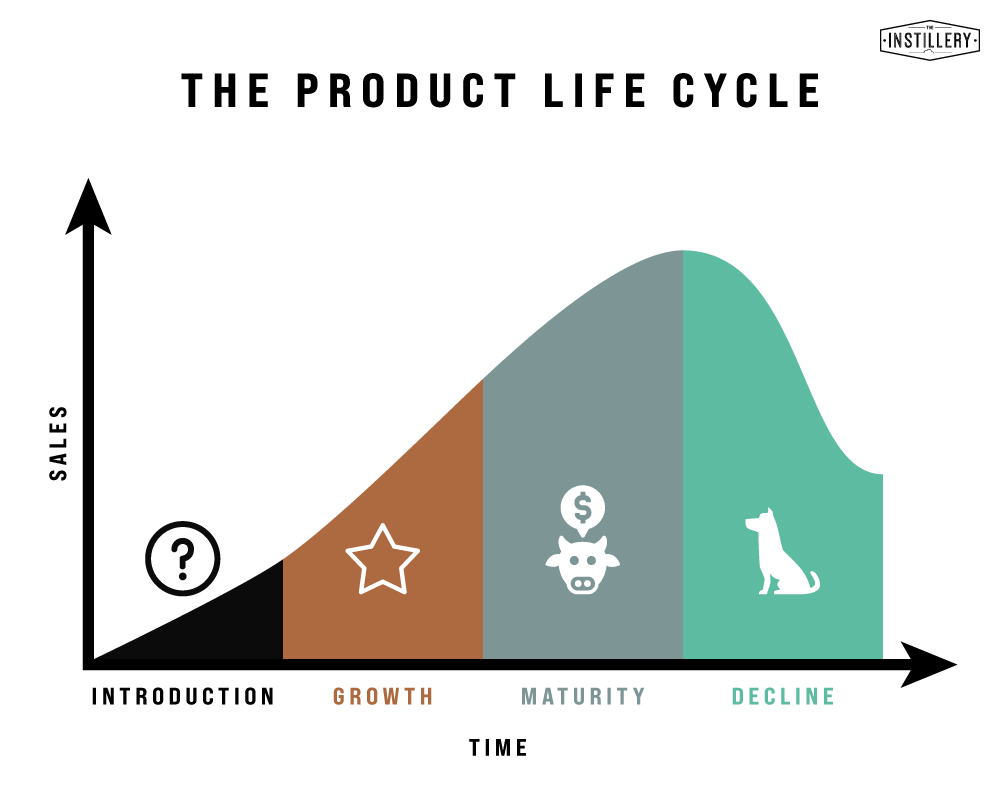 There are plenty of arguments made to support local platforms such as:

Plus did anyone mention that AWS, Google Cloud Platform and Microsoft Azure are all coming to NZ…..?

So if your local ICT provider is saying they’ve got the right cloud for you, you’ve really got to question is it right for you or right for them?

Two other tidbits I want to clear up in the interest of transparency:

So if you’re looking for the right cloud for your business, make sure everyone has the right motivations!