Finding safety in action, not a continuance of what has gone before 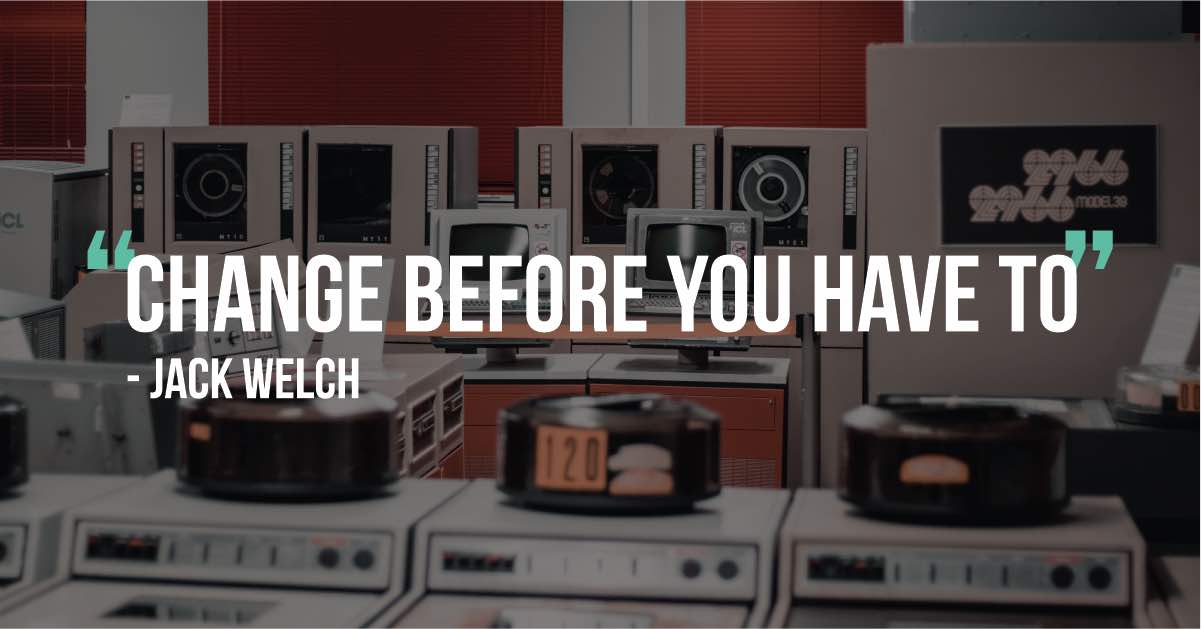 A couple of months ago I stumbled upon an article that spoke about the re-election of World Rugby’s chairman. The article centred around comments made by former England rugby coach, Sir Clive Woodward, who managed the team to a 2003 World Cup victory. Woodward’s comments honed in on the decision to re-elect for reasons that more or less cited stability  & continuity.

“Where I disagree with (WRU chairman Gareth Davis) is his assertion that now is a time for a safe pair of hands. On the contrary, I believe we are well past that stage. I would argue that the situation for rugby worldwide is about to become so fraught and fast-moving that what is needed most is innovation and action.”

Very similar decisions face businesses as they consider their digital futures. Do they invest now? How much risk should you take? Do you stay the course with existing technology?

Of course, there is that age-old decision about whether you stick with your incumbent suppliers or take an educated punt on someone new.

Having personally spent some time around the slower-moving species of our industry, I have been astounded by the number of times an entire sales pitch or customer retention plan was centred around the statement “we’re a safe pair of hands”. Zero net new value proposition. Zero listening to customer needs. 100% focused on playing on fear and ultimately promoting inertia. 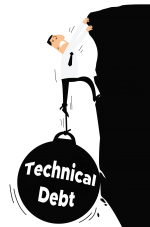 While you can argue stability and risk mitigation are valuable in their own right, you need to be damn sure you aren’t trading your future away based upon theoretical risk and the natural uncertainty that comes hand-in-hand with trying anything new. If you want to see the reality of this, just look around at all the rushed projects forced by COVID-19, where businesses had knowingly accrued mountains of technical debt for years and found their businesses unable to function with reliance on dated technology.

If you want to sum it up, look no further than the next paragraph from Woodward…

“And who is to say (potential newcomer Argentine Agustin Pichot) is not a safe pair of hands? He is measured, experienced and intelligent. The game should find safety in action, not a continuance of what has gone before“